It’s time for another of my (roughly biannual) round up of what films to look out for in the next few months. Pretty much everything I saw at Cannes has to be up there, so I’m not going to repeat the reviews here – but if you want to have a look at what I thought of The Lighthouse, Baracau and Atlantique click through to take a look at my thoughts.

Without much further ado, let’s take a look at the releases due to hit our screens in the second half of 2019. 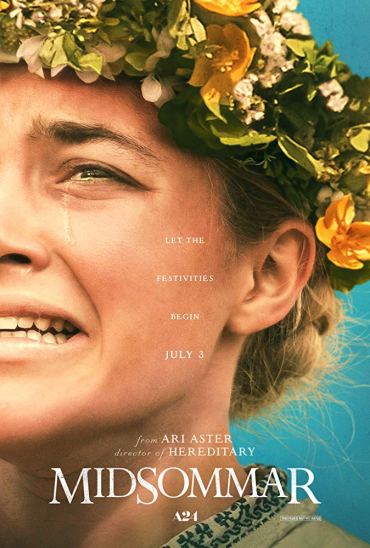 I have something to confess: I still have not seen Hereditary. I know it is one of the best reviewed horror films of the year, that Toni Collette is incredible and that Ari Aster is undoubtedly an exciting new voice. But I am terrible at horror films.

That being send, Aster’s sophomore film Midsommar described as a “a breakup movie dressed in the clothes of a folk horror film” looks like exactly the kind of film to scare yourself shitless with and then swiftly go to the nearest pub garden to dissect within an inch of it’s life.

Starring the talented Florence Pugh, Will Poulter and Jack Reynor, Midsommar follows a group of friends who travel to Sweden to take part in a festival that only takes place every ninety year which slowly but surely takes a nosedive in madness – if you’ve now got Willow’s Song from The Wicker Man stuck in your head, you’re not the only one.

The trailer promises a pastel-coloured, sleep paralysis induced nightmare that will spark a thousand in-depth youtube breakdowns and hopefully a second hit for Aster.

You can find the trailer here. 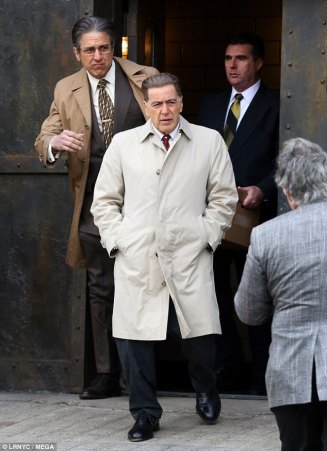 Never has such a key cast of Italian-American talent, all of whom made their names playing mobsters from the 1970s onward, finally appeared together in a Scorsese film. A period drama set in that same time period, The Irishman focuses on the story of Frank Sheeran, alleged hitman, and Jimmy Hoffa a union labour leader who mysteriously  disappeared in 1975.

Based on a true story, as well as the book ‘I Heard You Paint Houses’ by Steven Zaillian, Scorsese’s most expensive feature to date is set to come out in the autumn on Netflix. Prepare yourself for drama, violence, and lots of heavy Catholic imagery. 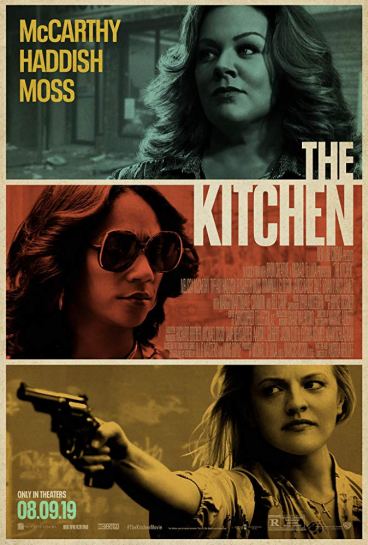 Another day, another mob movie (and honestly who can complain about that?).

Based on the comic miniseries by the same name, and directed by first timer Andrea Berloff, The Kitchen follows three women who have all married into an Irish mob family in Hell’s Kitchen. When their husbands end up behind bars, the women join forces to take over the organisation.

The Kitchen promises to be an interesting addition to the crime drama, and with three talented actresses in Tiffany Haddish, Melissa McCarthy and Elizabeth Moss, it promises to be a good watch. McCarthy’s turn towards drama in last year’s Can You Ever Forgive Me? was a surprising turn in direction for the well-known comic, and The Kitchen gives Haddish the same opportunity to display her range outside of straight-up comedy.

When the trailer dropped, the reliable whining from certain corners of the internet moaned that it was too simular to Steve McQueen’s Widows, that women in crime had ‘already been done’. Ignoring the fact that Liam Neeson has played exactly the same role since 2008, this criticism plain sexist and lazy. Let’s all show up to The Kitchen, and hopefully this will lead to more great female-led crime films.

Any other films that you can’t wait to see? Let me know!